HEADCASE SPORTZ - PLAYERS OF THE GAME

No news articles are published. 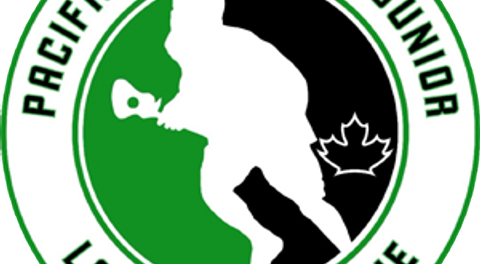